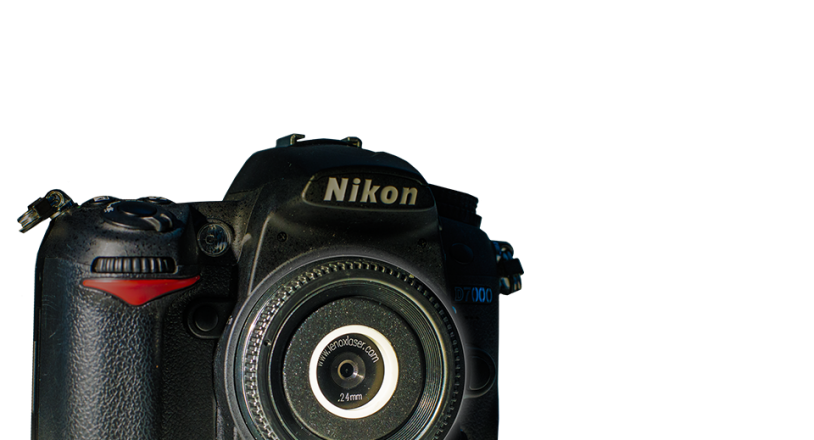 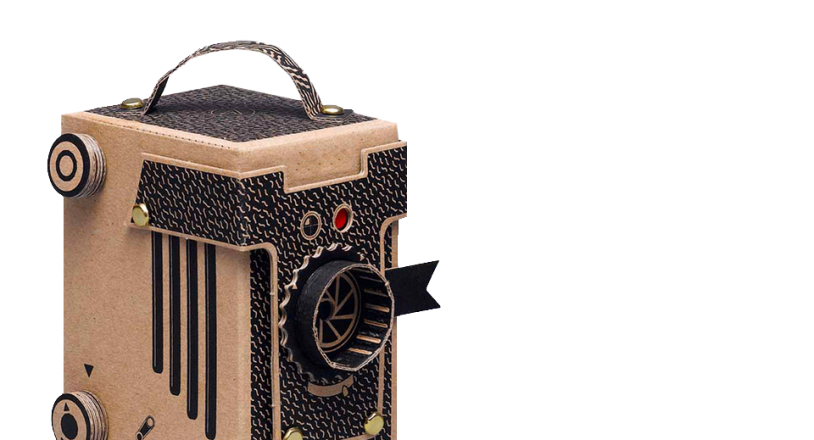 Earliest observations of the pinhole principles came from the fifth century BC when Chinese experimenters discovered that:

They recorded the formation of an inverted image with a pinhole. In the tenth century AD, the Chinese used model pagodas to form pinhole images on a screen.

In the western world, Aristotle recorded observations in the fourth century BC about the way sunlight sometimes appears circular. In the tenth century AD, an Arabian physicist and mathematician experimented with pinhole image formation, discovering how light travels linearly.

In the centuries that followed, astronomers and optical scientists used the pinhole technique when studying eclipses and light projecting from a small aperture. During the Renaissance, artists such as Leonardo da Vinci also used pinhole image formation as a drawing aid.

A Scottish scientist named Sir David Brewster was one of the pioneers in pinhole photography in the 1850s. He was the one who coined the term “pinhole.” Several other photographers in England also experimented with the pinhole technique around that time.

During the Impressionist era in the late 1880s, artistic photographers experimented with pinholes to achieve painting-like images. In the 1890s pinhole photography became popular around the world, with commercial pinhole cameras being sold in Europe, the United States, and Japan.

The Decline of Pinhole Photography

In the early 20th century pinhole photography became less popular, due to the mass production of cameras and the emphasis on realism. The pinhole technique was rarely used, except for educational purposes.

The Resurgence of Pinhole Photography

In the mid 20th century several photographers in Europe and the United States began experimenting independently with pinhole techniques. By the 1970s pinhole photography became popular again, with a variety of cameras and styles developing. In the 1980s national and international exhibitions featured pinhole photography, and commercial pinhole cameras were manufactured again.

Scientific and Other Applications

Pinhole cameras have been used on space vehicles since the late 1950s. Nuclear physicists have used pinholes to photograph high-energy rays. And pinholes have also been used for surveillance cameras.

Pinhole Photography in the Future

Lenox Laser is on the cutting edge of pinhole photography offering a wide range of precisely drilled pinhole caps. For photographers looking to add a more customized pinhole cap to their camera, we offer pinholes which are ready to be fitted to almost any camera. Finally, for those looking for a new take on the classic pinhole technique, photographic slits offer a new opportunity for adventuresome photographers.